Create an Account - Increase your productivity, customize your experience, and engage in information you care about.

The position of Town Historian is a Town Council-appointed, volunteer position with no term limit. The Town Historian serves the community by coordinating the preservation of the historical record of the Tiburon Peninsula.

The Heritage & Arts Commission is directly involved in the search and selection of the Town Historian and plays a major role in the support and promotion of projects throughout their tenure.

Dave Gotz is originally from Ann Arbor, Michigan, but has been a California resident for over 40 years. His interest in radio, TV and film began while attending the University of Michigan. In the late 1970s and early 80s, Dave worked as a DJ (including a short stint on a "pirate radio" station) and music journalist in London and Los Angeles. He eventually settled in Northern California where he started an antique restoration shop in Sonoma. In 1996, Dave and his wife Vickie settled in Tiburon and started a family; Dave stayed at home with his two children for their early years.

Wanting to be more involved in the community, Dave joined the Heritage & Arts Commission in 2001. The fascinating history of Tiburon immediately grabbed his attention and ever since he has been working to illuminate that history to as many people as possible.

With the advent of desktop computer video editing, Dave produced a documentary about Tiburon history and the preservation of Richardson's Bay. The intention was to provide short films focused on people and events in local history for elementary school children (including his own son and daughter) to spark their interest. The finished film, made up of eight parts, is entitled "Turning the Tide". 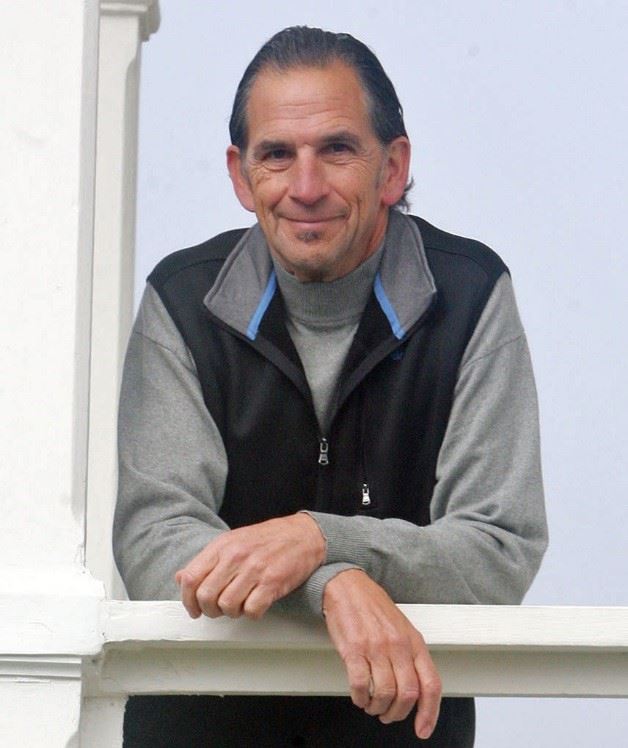 Dave has been the Archivist for the Belvedere-Tiburon Landmarks Society since 2009 and became the third Town of Tiburon Historian in 2015. He continues to make short films about Tiburon Peninsula history utilizing the vast collection of photos and historic information contained in the Landmarks Archives. These shorts are accessible online at www.landmarkssociety.com/history/videos.

With the Landmarks Society and the Tiburon Heritage & Arts Commission, Dave has also been producing "Music at Old St. Hilary's" for over 10 years. The regular performances at the iconic local landmark have featured nationally known musicians as well as talented Bay Area performers. With music styles varying from classical chamber and Brazilian folk to new age guitar and straight up jazz, the music resonates in the stunning acoustics of the all-wood Old St. Hilary's Landmark interior.